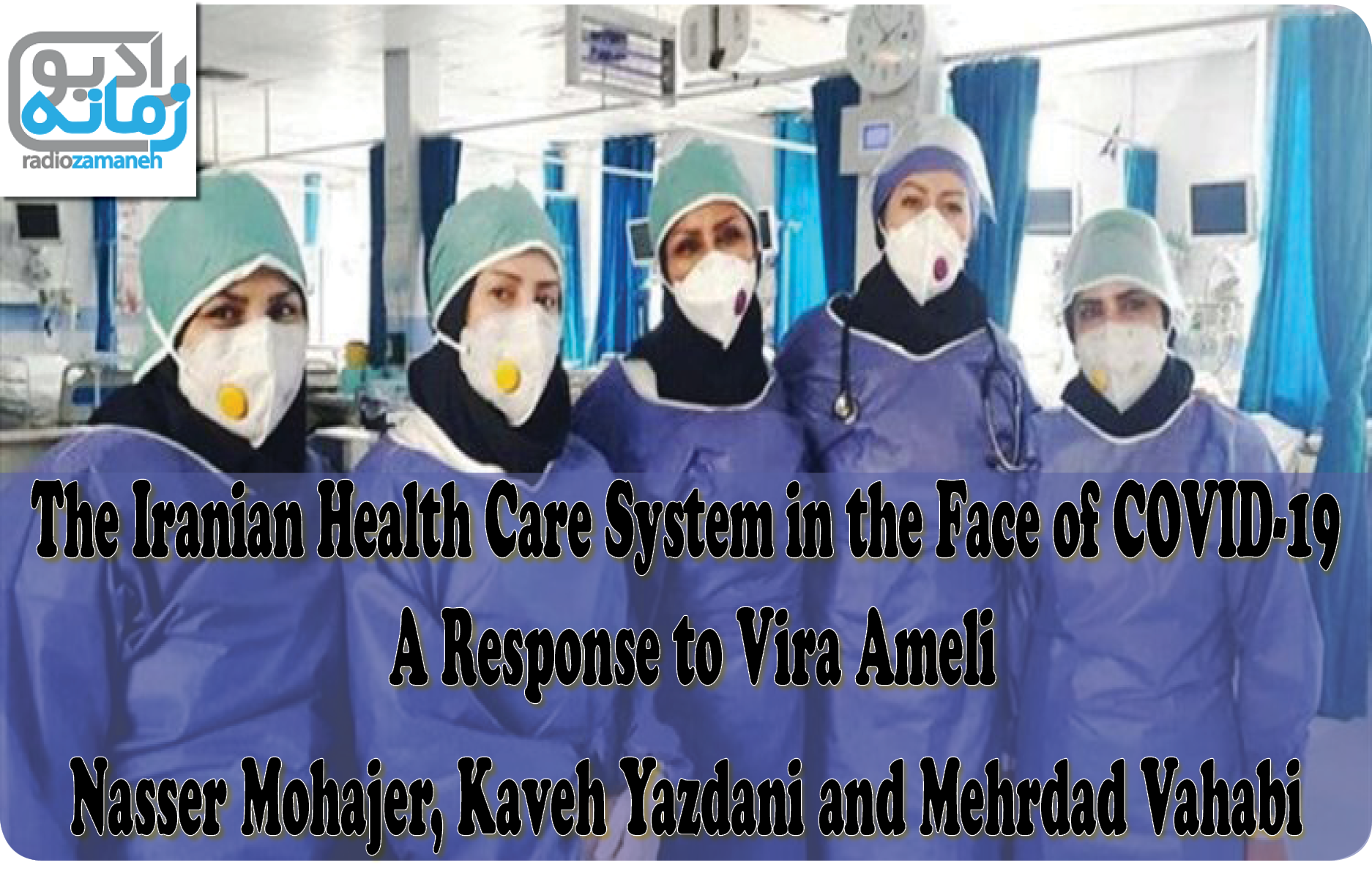 The Iranian Health Care System in the face of COVID-19

The first volume contains narratives of personal, political and intellectual life of Bagher Momeni, from the perspective of his relatives, friends and comrades. This volume begins with the selected notes from his older brother and younger sister. Then his former comrades discuss his involvement with and activism in the Tudeh Party from 1941 to 1943. His publicized arrest and detention from 1956 to 1959 are also narrated. His life following the end of his imprisonment, which was jump-started by leaving the Tudeh Party of Iran and turning his attention to historical research, translation of historical texts, literary critique, and cultural work in the final years of the 1960s, is recounted. His political activities during the short window of relative openness, from 1961 to 1964, described by his comrades, are included. We also read the story of the rise and fall of the publication Contemporary Voice (Sedaye Moaser) in addition to the written narratives of the publication’s creators. His travel to France, achievement of a doctorate degree in history, return to Iran, collaboration with several long-time and new comrades at the threshold of the Iranian Revolution, establishment of the weekly publication of Contemporary Voice, and the publication of the theoretical periodical, Thoughts (Andisheh) are recounted. His founding of the Freedom of Labor (Azadi-e Kar) group and finally his forced escape from Iran and adventures during his life in exile are also described.
ISBN: 978-0-9980861-8-7